As a blogger I know what it actually means  when someone clicks on my content and increase my revenue and help me to make a little money. But that doesn't mean we bloggers or journalists have to get a step ahead and publish fake news about anyone to increase our revenue. But sadly Indian media is best at it, best at providing fake news rumors and at the same time they do publish good stuffs whom they have trolled a few mins back. We Indians are not dumb we can think and put our own decisions but what if several websites talking bad about a issue how can we use our own brain and figure out it's wrong.

Indian media has helped us quite a lot to block our brain and believe in every rumor that goes on our twitter and Facebook timeline. A few days back the whole India trolled Snapchat CEO Evan Spiegel for saying India is too poor to use his app. It was baseless to be honest. There's no prove that it was 100% true but we Indians believed without even thinking we trolled him, 1000 of memes created, people trolled him over twitter. Every Indian uninstalled the app and then nothing happend everything went normal, people again installed snapchat. But what actually went wrong here is we turned into a dumb in front of snapchat, we did not judge the matter but we took action because our Indian media published so and we strongly have this believe that they will never go wrong. But believe you me they did it wrong, they the Indian media ruined our image just to get clicks on their websites.
And now again our Indian media claimed that Justin Bieber demanded jacuzzie a chopper, and Rolls Royale but sadly we have seen him in a SUV, no chopper were there for him. We have seen him spending time in a bus with underprivillaged kids. All the demands that Indian media claimed we have not seen anything. So here’s the qustion why we should trust indian media? There’s no reason. And to be honest I feel so sorry to be an Indian, because of indian media and how they letting our image down in front of the world.
Just a request that don’t publish fake stuffs and help us to get insulted by others for our stupidity just because of some clicks. Thank You

Things You Need While Driving 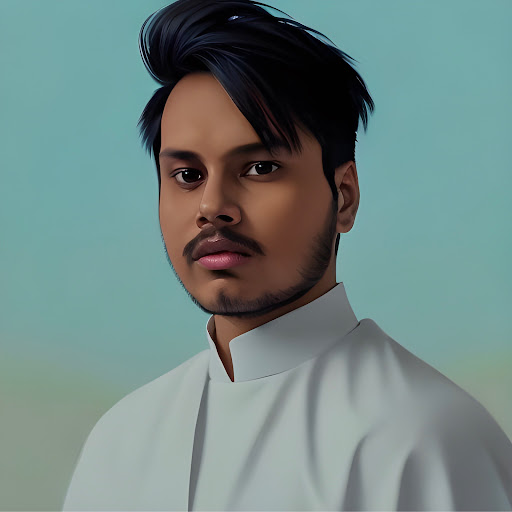 Tech Blogger and an Entrepreneur. I help early stage startups to promote their product. Mail me at : nayanroy456@gmail.com for details.