Mack Collier recognize by Top 25 Social Media Marketers And he said awesome line, at first time may hard to understand but he said

“There are THREE sides to every online interaction: Yours, Mine AND The View of Everyone Watching Us… Act Carefully!”

The Internet got its start in the United States more than 50 years ago as a government weapon in the Cold War. For years, scientists and researchers used it to communicate and share data with one another. Today, we use the Internet for almost everything, and for many people it would be impossible to imagine life without it.

“Don’t use Social Media to Impress People; Use it to impact people.”

And now, social media used one of the most platform. The Average Person spends around 1 hour and 40 minutes on Social Media. It is about just an average by taking a survey. So you can think the traffic of peoples on social media. And when we talk about social media there are 4 optimal names Facebook, Twitter, WhatsApp & Hike. But 2 major Social Media sites named Facebook and Twitter. Let’s take examples, As of the third quarter of 2015, Facebook had 1.55 billion monthly active users and 1 billion daily active users. Whereas on twitter that ratio is approximately 305 Million.

After these two, in this market there are 2 more Social Media Applications came up named Whatsapp and Hike. The Monthly Active User ratio of Whatsapp is nearly 22 Billion. Whereas for hike this ratio is 65 Million. But in 2015 Hike beat Whatsapp.

So from this data, You can imaging the impact of the social media. But as we know each one have their positive and negative points. Social Media is the biggest platform which made Us Closer to other parts of the World.

Even if we have to type text in order to communicate. Anyway who talks these days right ? We do it because it is free. Indians love free stuff… just kidding. And due to the constant typing, the typing speed of an user relatively increases. But sometimes our fingers hurt. Ouchh !!!!  Only the notifications issued by the mobile companies are disturbing. When it comes to Facebook or Whatsapp, we jump to see the nature of the notifications. Nowadays matches are not made in heaven but instead in social networks and dating sites.

“We don’t have a choice on whether we do social media, the question is how well we do it.”

And there is one more social media available. In a world full of comparison, lets use the Punchit.io | Social Comparison Platform

Nowadays Comparison becomes the most important part of our life from shopping on E-commerce platform to buying a birthday gift for your love once. For all, you guys we’ve created an amazing platform where you can ???? Compare Anything in the very easiest way.

"We believes that Comparison can make a Disruption, And disruption leads to an Innovation!"

The Story of How Digital World was established - The Millenial natives 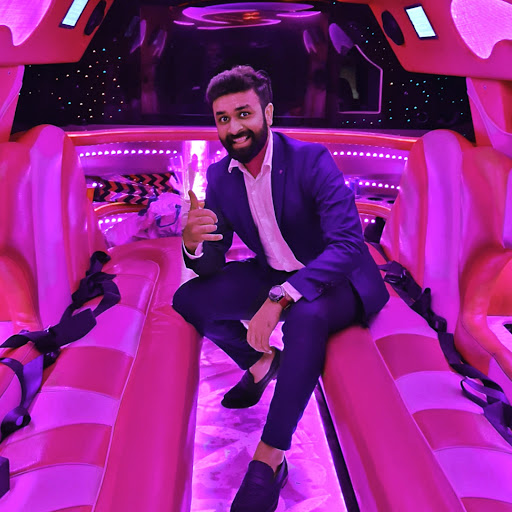