“Fear doesn’t shut you down, it wakes you up” -Four

In Beatrice Prior’s dystopian Chicago world, society is divided into five factions, each dedicated to the cultivation of a particular virtue:

On an appointed day of every year, all sixteen-year-olds must select the faction to which they will devote the rest of their lives. For Beatrice, the decision is between staying with her family and being who she really is—she can’t have both. So she makes a choice that surprises everyone, including herself.

During the highly competitive initiation that follows, Beatrice renames herself Tris and struggles alongside her fellow initiates to live out the choice they have made. Together they must undergo extreme physical tests of endurance and intense psychological simulations, some with devastating consequences. As initiation transforms them all, Tris must determine who her friends really are—and where, exactly, a romance with a sometimes fascinating, sometimes exasperating boy fits into the life she’s chosen. But Tris also has a secret, one she’s kept hidden from everyone because she’s been warned it can mean death. And as she discovers unrest and growing conflict that threatens to unravel her seemingly perfect society, she also learns that her secret might help her save those she loves . . . or it might destroy her

“You’ll be up all night with Divergent, A brainy thrill-ride of a novel”
–BookPage

“Human reasons can excuse any evil; that is why it is so important that we don’t rely on it” -Tris

The book I picked for my first review is divergent. It is also the first novel I read.
I loved this book because it was one hell of a thrill-ride to read it. This book just shows you that you are always just one decision away from changing the while path of your life- all that you’ve known could be changed within a blink of an eye and that you are one mistake away from throwing your whole life in the dustbin.

“Becoming fearless isn’t the point, that’s impossible. It’s learning how to control your fear and how to be free from it, that’s the point” -Four

Beatrice/Tris: This is the most… Unique character I’ve ever seen.
The pendulum swings from “look at me I am such an innocent little Abnegation girl- I don’t even look into a mirror coz I’m so selfless” to “I’m the strongest girl ever, total badass, got a hot boyfriend, suck it” and back again… Constantly.

Tobias/Four: That oh so hot!!, charismatic, calm and authoritative but also mysterious, and sometimes frustrating and infuriating love interest.

This book is based on post-apocalyptic Chicago, where people have divided their society into 5 factions mentioned above.
On a pre-finalized day every year, all 16-year-olds are to give a test that tells them which faction they should choose based on their natural instincts, but they are free to choose whichever they want to at the Choosing Ceremony.

Beatrice just turned 16, and today’s the test. The test that will change her future- but she can not prepare, no one can, or so she’s been told.
The test will tell her who she is and where she fits in society. So what’s the problem?
The problem is that even that test doesn’t give her the answers she needs to choose. She entered the test room with a confused mind and sweaty hands and left with an even more disorganized mind and A Secret. A secret that is dangerous, a secret that can save her society or… Kill her.

Beatrice lives with her family in Abnegation- which she knows she clearly isn’t. So when the choosing ceremony comes, she makes a choice that changes her entire life, changes who she is, changes her name and her personality and changes her faction and now there is no turning back. Once the choice is made, she with others like her are forced to undergo an extreme initiation process. This process has 2 outcomes: either she competes with other faction transfers, completes the initiation- and become one of the top 10 initiates and claim her place in the new ruthless faction or become factionless- which is clearly not the option she wants to consider. However, passing initiation is not a cakewalk, she has to pass various stages. Preparing herself physically- by fighting with other fellow transfers and learning to shoot and throw knives- and mentally- by going through fear simulations and fear landscapes which makes you question your sanity.

Honestly, I personally feel reading this book is like getting on a roller coaster and holding on for your dear life the whole fucking time.
From fighting to shooting to knives being thrown at your face, to jumping from a moving train onto a roof that is 5 feet away, to jumping from a roof to climbing a Ferris wheel that is almost falling apart just to locate something, to ziplining from the roof of a 100-floor building straight to the ground- without any safety just for fun. Whew! How Crazy Is That!
And that is just the fraction of the crazy there is in the book. CRAZY! I know, right?
Okay, so I agree there were various moments when I just eye-rolled(many times). But which book doesn’t have those moments? And people do die so don’t get too attached to any particular character- but that never works, does it?

Plot:
This is the first book for the trilogy.
The plot is satisfactory and clear, this wasn’t a single point where I felt like- where am I? Or how did this happen? The chapters are short as well so its easy to put-it-down and pick-up again.

Pace:
The pace is just fast enough. It’s fast enough to keep you hooked for hours at once but not too fast to leave you in a blur.

After reading this book, and while reading it, something just got me thinking which faction would I choose? I don’t think I would be able to choose just one faction. And honestly, who would make 16-year-olds choose where they want to be for the rest of their lives? I wouldn’t trust my 16-year-old self to make such a decision- that could change the rest of my life.
Which faction would you choose? Do let me know in the comments. 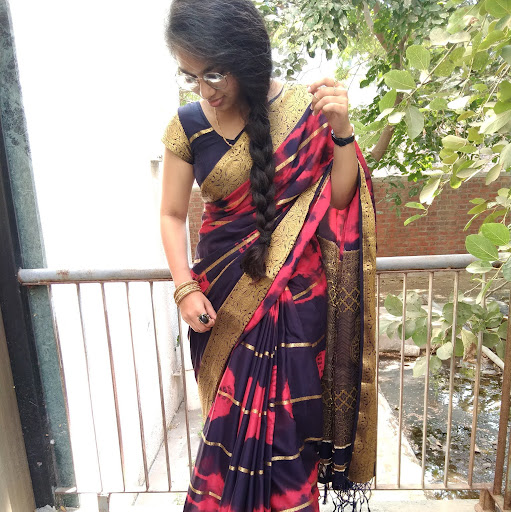