India got independence in 1947, we were a economically drained country.

Britishers unfortunately made us a hollow country by continues exploitation. While most of the countries were introduced to industrialization we were celebrating our independence, we became a democratic republic country who's economy was majorly dependent on agriculture. Since then we are emerging as one of the best economies in the world. Today Secondary and tertiary sectors share larger contribution in economy. As a country most of India's population resides in villages. According to latest reports around 66% population is rural. Out of that a larger (70%) portion depends on agriculture. Around 50% of total population of india directly or indirectly depend on agriculture sector. That makes it no doubt an important subject of country. Since we are a democratic country having parliamentary system. Parliament is supposed to make welfare schemes for the people and law for a better society.

Here to exercise those duties the ruling government tried to introduce the Farm bills 2020. These bills were introduced by ordinances passed by president. President of india is given many powers by the Constitution passing ordinances is one of the under article 123 where he has power to pass ordinances on the recommendation of union cabinet. Ordinances are law promulgated by president only when parliament is not in session on emergency basis.

Here are the key features of the FarmBills2020

1. farmers will be able to sell their products to anyone of their wish.
2. Farmers need not to pay extra mandi tax
3. They gets the whole country as a market.
4. The bills will sideline middlemen/agents
5. Farmers will get more profit.

Along with all these raises concerns for those farmers are protesting:

1. There's is not mentioned anywhere that the crops will be buy at MSP
(MSP is minimum support price at which government buys products)
2. Once farmers stop going to Mandi, they institution will be collapsed, it may lead to monopoly by large businessmen.
3. How the bill magically introduce new buyers to the market
4. Probably the existing people in this market will behave private buyers, why would they bear any personal loss
5. There is no mention of against again hoarding by gaints, which we see during the price hike of tomato and onion eventually.
6. Government officials have been seen commenting on scraping Mandi system

7. Farmers were already allowed to sell their crops out of mandi, what's the point of passing bills ?
8. What was the urgency that the bills were passed as ordinances and we're not discussed in parliament ?
All these things constantly increasing dissatisfaction in farmers.
Since the agriculture sector is seen constant decline and we are already importing grains government should focus on it.

Maintain the Mental Health Of Your Pet With Grooming 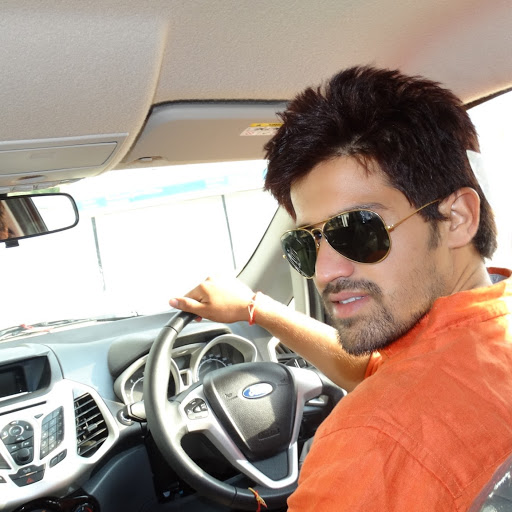